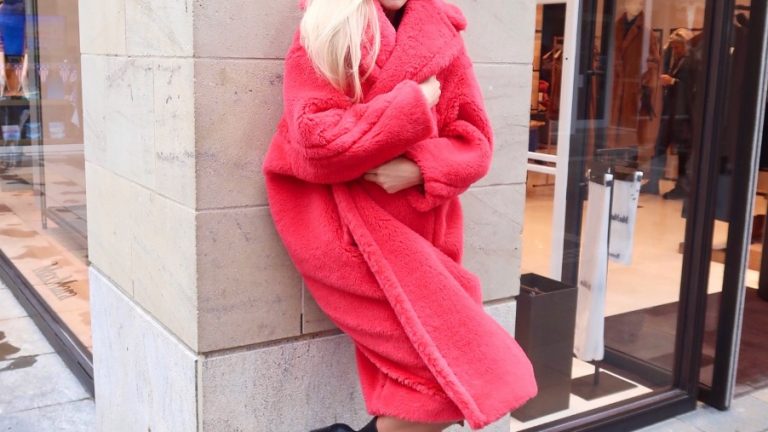 If you’ve not seen a teddy bear coat around this season, you’re lying.

I was recently on the subway and counted no less than three examples in a carriage of 8 passengers. Two shorter cream numbers, and a mid-length soft brown version that engulfed its owner in her own giant cuddle.  It was an underground teddy bear bonanza.

I can see why.  Here’s a trend that puts comfort first.  High fashion has had a reputation for only suiting the minority in terms of size, style and function for decades but that’s gradually shifting. The teddy bear coat, with its oversized and largely unfitted cocoon shape, pockets you could lose a person in and a super-warm, forgiving fabric – means that anybody with any body can be part of the trend if they want to.   And with almost every high street store making very affordable copies of the original, it’s not limited to high-fashion customers either.

In fact, these are the kind of viral garments that the high street feeds on.  Every so often, a brand conjures up something that so successfully combines functionality and covetability that it becomes an icon. It exceeds sales expectations and becomes a must-have sensation in the process.  Within a few weeks, reimagined styles have filtered down the fashion food chain until you can find one in almost every other store – and some really cute options have emerged.

But I do love an original. At a recent store event* I tried on my first Max Mara teddy coat and was instantly transported back to my bed.  They are the coolest (but warmest) outwear trend around.  You won’t want to take them off and let’s face it, they look so damn good you don’t even need to worry about what’s underneath.  Go naked if you please!  (Not in store, though). Just pair with some boots of your choice and there you have it – instant fashionista, immediate snuggles. They’re also incredibly lightweight unlike some of high street versions. This is due to the unique blend of wool, alpaca and silk (and camel in some earlier styles) which adds to the overall duvet sensation!

So where did it all start? Teddy fabric has been used in clothing since the 1940’s – and it’s close cousin shearling even earlier than that – but the teddy coat as we know it hit the runways relatively recently. Born to designer Ian Griffiths in 2013 on the Max Mara runway, it has reappeared on others everywhere since.

The coat was a major success with the press. It made an oversized statement at a time when the catwalk was largely dominated by structured, edgy tailoring and nipped-in silhouettes.  Of course, celebrity also played its part.  Fashion addicts will remember a certain Carine Roitfeld sporting one perfectly back in 2013. Throw a Julia Roberts sighting into the mix, and Kim Kardashian in a Balenciaga knock off (knock-offs aren’t just high street, y’know?) and you’ve got yourself a winner.  This season it’s Celine Dion’s turn. She pairs a turquoise teddy with the label’s killer thigh high boots, giving bloggers and journalists a fashion field-day.

The house relaunched the teddy coat again with even greater success in 2017, so is it really any wonder that it graced their catwalks again this year?

This time around though, the teddy has had a colourful upgrade; and was sported in beautiful, coral, yellow and the aforementioned turquoise by international supermodels Kaia Gerber, Gigi Hadid and others.  Wide collars and decorative border stitching add to the instant recognisability of the brand’s current signature piece.

If you walk into a Max Mara store now you’ll see that teddy mania is in full swing – with giant ornamental bears filling the shelves and the window display, and teddy fabric accessories abound.  Want to incorporate the trend into your look but don’t want to fork out for a coat?  There’s mittens, scarves, ear muffs, a belt bag and even the tiniest, cutest little bear charm with its very own miniature coat.  There’s even Gifs on Instagram if you really want to go all-in on the hype (and seriously, why wouldn’t you?).

So will we see the teddy coat again this time next year?  It’s likely – in some form or other – although I suspect we will see some new oversized outerwear trends by then too. One thing is for sure though, the momentum that Max Mara has created for itself in recent years isn’t likely to slow down.  After all, it isn’t the only time the label’s outerwear has made waves.  Their iconic ‘power coat’ was a sell out when it was reintroduced after a brand representative made a very publicised visit to The White House.  This teddy coat mania is timed nicely with a movement in fashion towards inclusivity and diversity too. Whether by design or not, the coat has been accepted as a modern fashion icon for all. Function, comfort and wearability can be combined with high fashion.  Move over Savage x Fenty, there’s a new fluffy bear on the block.

* I was kindly invited to a number of Max Mara press events this season to see the FW19 collections (and play dress up!), but this post is not sponsored. 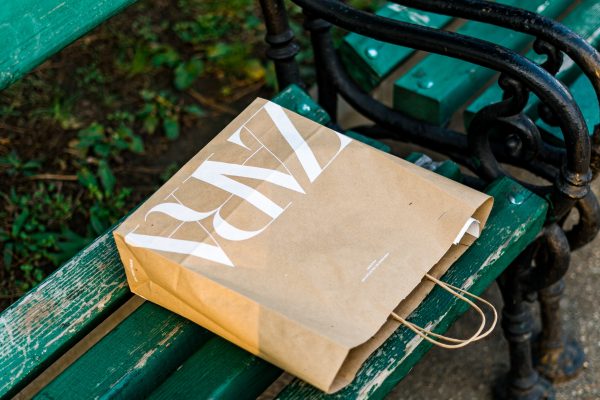 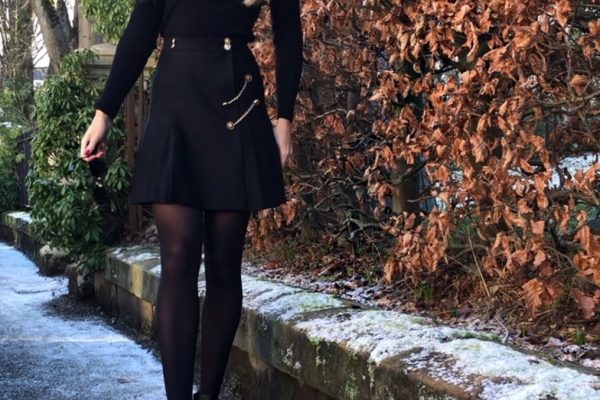 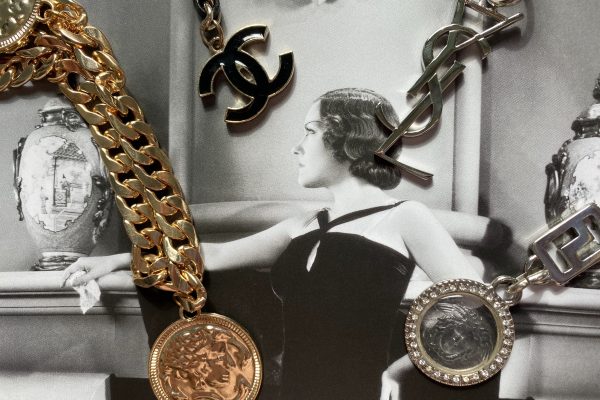 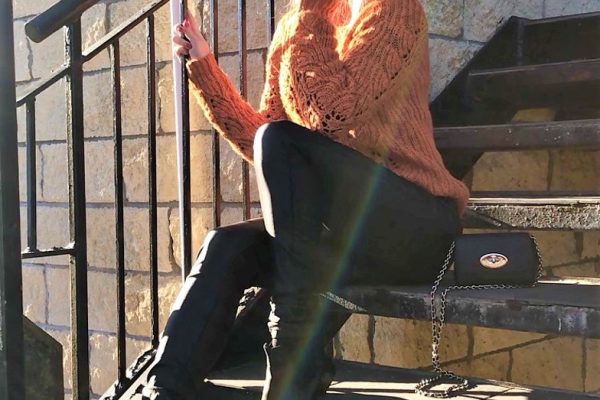 Begin typing your search term above and press enter to search. Press ESC to cancel.

Back To Top
chanilillian.com uses cookies to ensure that we give you the best experience on our website. By clicking 'OK' and continuing to use the site you are consenting to the use of these. To find out more please read our Privacy Policy.OKPrivacy policy